Once upon a time, a very rude boy named Tom was at a picnic. Nearby in the park he was in, there was a woman at a stand. “Come pick one of my magical fruits.” Tom was interested, so he walked over. He grabbed a fruit, bit into it, and said, “It is really delicious, but it is the wrong color!” The fruit was purple! The woman said, “You are a rude boy!” All of a sudden, Tom started swirling around and seeing all of the things he ever did wrong. He was so ashamed. Then, Tom was sitting on his blanket in the park again. The magical woman had disappeared, and Tom was never rude ever again. 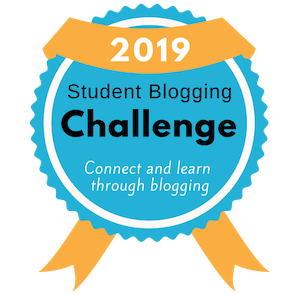 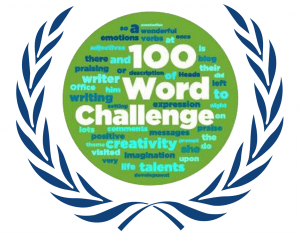